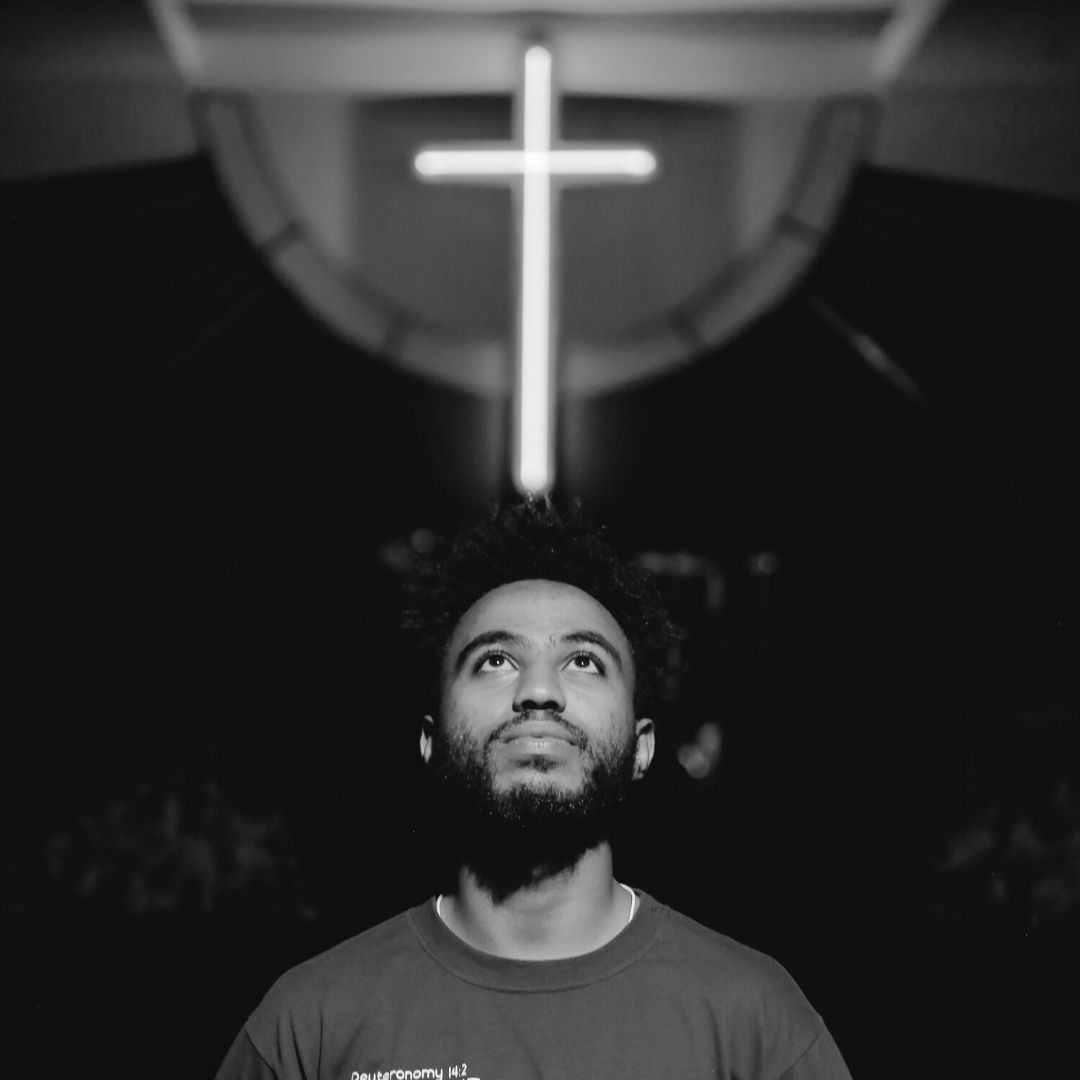 Uttar Pradesh First, Chhattisgarh Second In Number Of Attacks On Christians In 2021: Report

She is pursuing Masters in Mass Communication 2nd Year from Aligarh Muslim University. She has completed her graduation in Political Science honors from AMU.

The highest number of cases have been recorded by Uttar Pradesh followed by Chhattisgarh and Karnataka, according to a report.

A report released by the joint initiative of the United Christians Forum, Association for Protection of Civil Rights, and United Against Hate revealed that the calls received on the United Christian Forum's helpline until September 2021 recorded 305 cases across India. Out of these, 288 were mob attacks, and in 28 cases, places of worship had been damaged. In 85 cases, the police did not allow congregations. As per a report in The Hindu, a total of 1331 women, 588 tribespeople, and 513 Dalits.

Chhattisgarh & Karnataka Joins The List As The Second & Third Highest

As per the above-mentioned report, of these 305 cases, Uttar Pradesh recorded the highest 66 cases, followed by Chhattisgarh with 47 cases and Karnataka with 32 cases which are the highest in South India after the ruling Bhartiya Janata Party is mulling over bringing an anti-conversion law in the State. People are afraid that if such laws are implemented, the oppressors will be free to continue these atrocities in the name of religion.

Peter Machado, Archbishop, Archdiocese of Bangalore who released the report, said he felt sad that Karnataka, known for its progressive politics and for being the IT Hub of the country, had earned such a "dubious distinction".

"We seem to have lost our humanity," he said.

Here Are Some Instances

Hate crimes in the name of religion are undoubtedly at their peak these years. One of the recent instances is Tausif's case of police brutality in Bengaluru. As per a Siasat Daily report, 22-year-old Tausif lost his arm after the police allegedly brutally thrashed him, hanging him upside down, electrocuted him and tortured him to the extent that his private part is left swollen and he is unable to urinate, instead he is bleeding.

World Day Against Trafficking: 8000 Children Trafficked In Last 3 Yrs In India, What Is The Current...

After 6+ Years Of Tremendous Work Towards Alleviating Poverty The/Nudge Foundation Evolves Into A...