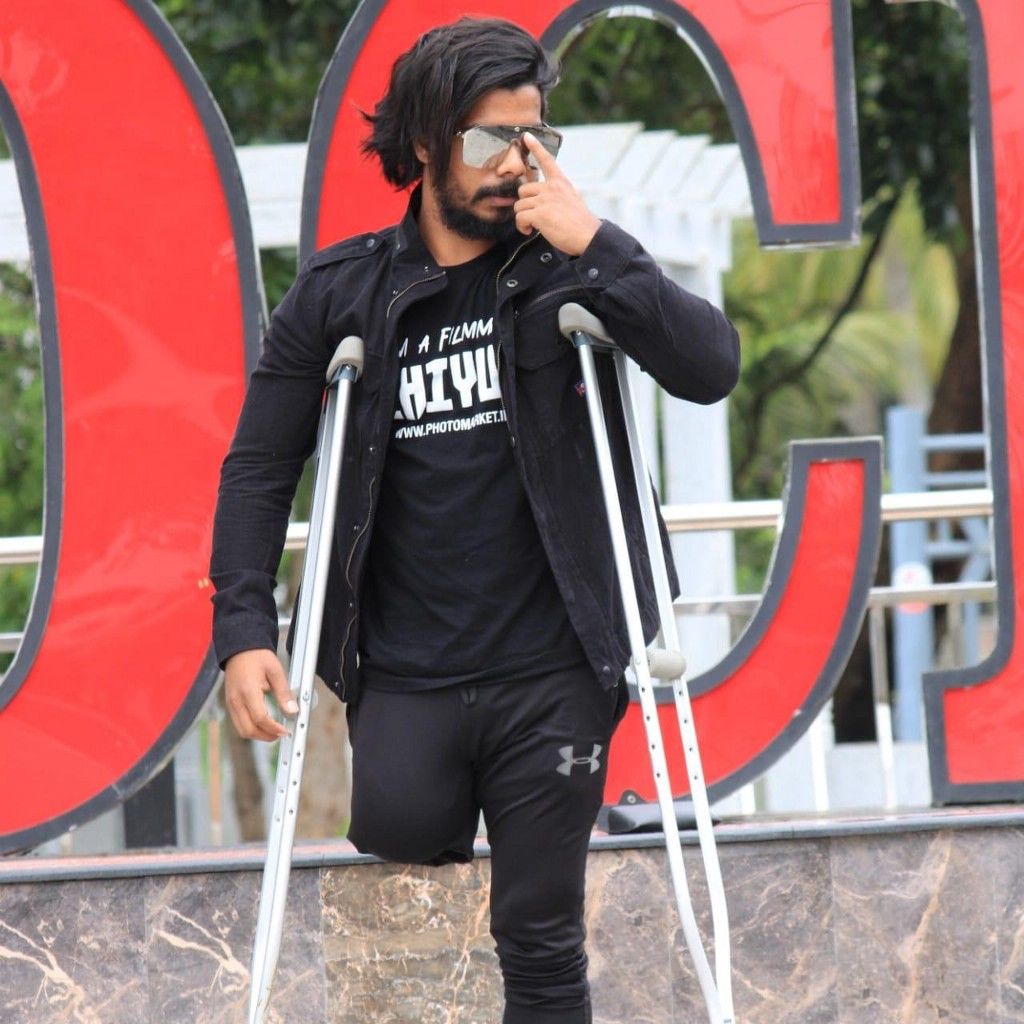 From our friends atAtypical Advantage

My Story: 'Amputation Is Not End Of Life, Just The Beginning'

29-year-old Swaroop Janardhanan lost a limb in a tragic incident last year. He, however, decided to turn the tragedy into opportunity and set up his dancing studio where he teaches the art and inspires others.

Amputation worked as fuel for the dreams of Swaroop Janardhanan, 29, who lost his left leg after an accident on February 8, this year. Janardhanan, who is a dancer and model, was determined not to let the disability deter him from making the best out of his life.

After the trauma, he didn't lose faith and overcame his fears, and built opportunities for himself. He runs a dance studio where he teaches dance and has experience of 15 years working in this field. He has mastered different dance forms such as —Cinematic Western, Bollywood, Duppan, and Filmy.

Janardhanan is also an MBA graduate from Angamaly Institute. Besides dancing and a brilliant academic career, he has also been into modeling, bodybuilding, and fitness. He believes that one needs to have faith in themselves to win over any problem in life.

Janardhanan shared that when he met with the accident, he lost his faith at that moment and it brought a drastic change in his life.

Those were the days when he realised that there were no good hospitals at Wayanad. So he was taken to Kozhikode with the hope of getting better treatment. The real tragedy began from the hospital there.

He spent many days on the ventilator and doctors who treated him told his family that he is going to get better. Meanwhile, his leg was getting infected and he could see the fungus and bacteria developing right in front of his eyes! When they asked, the doctors said it was healing.

He was shifted to a hospital in Coimbatore and the doctors there were shocked to see his leg. That is when they told him that he will have to amputate his leg because the infection has spread beyond control. If timely treatment was provided, things would have been different. Even today, he feels disheartened that he lost his left limb due to the negligence of certain medical professionals.

His doctor told him that many amputees live normal lives, do extraordinary things. All that helped him come out of his depression and shock. After accepting this tragedy, he started his modelling and dancing career again. He slowly started walking with crutches. Then he started dancing gradually with his walker.

He opened a dance studio a few years back, named 'Rhythm Wayne Dance Crew'. His crew has performed at different venues. Recently, he also started a YouTube channel where he teaches different forms of dance with one leg. He understands this thing pretty well that the path he has chosen is not simple and he has to work hard to achieve it. With the full support of his family, he is ready to conquer his dreams. He is also looking forward to an artificial leg implant and his career in dancing. And he says, "Amputation is not the end of life, it is just the beginning."