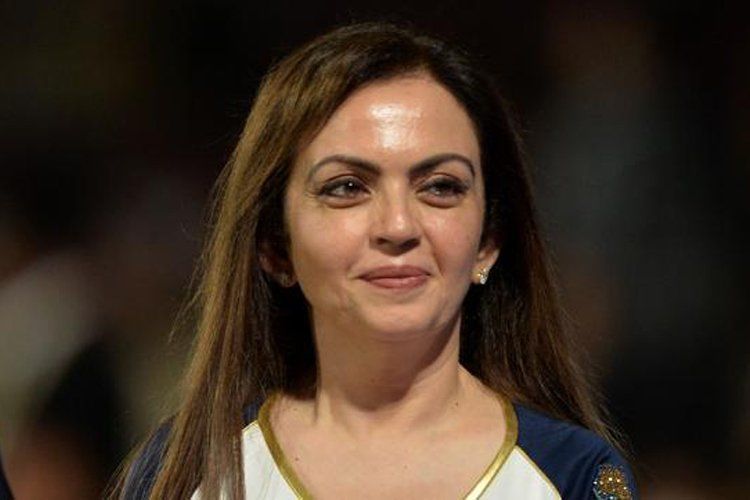 Neeta Ambani Is Not Wrong In Asking Security, But Is The Government Right In Providing Her The Same?

VVIP’s like Mukesh Ambani and many others have been accorded high-end security in the past. Adding to the list is Ms Neeta Ambani who has been provided Y security by the central government. It is worth noting that security provided by the government is paid for by the private individuals, as is the case with Ms. Nita Ambani and Mr. Mukesh Ambani.

The issue technically should not be a fodder for any controversy. However, when put in perspective, it is only fair that critics have questioned the decision. Criticism about the issue originates from the following questions;

1. Even though the security services are paid for, is it wise to use NSG & police for private individuals at a time when there has been too many threats, violence and abuse against nationals especially against women?

2. How many personnel can the government afford to provide if more private individuals come asking for VIP security?
3. Is it not insensitive to provide high end (Z & Y) security for two persons from the same family, at a time when minimum security is not assured for majority of women in India?

Women security both by allocation of funds and as a matter of public discourse has taken a back seat. Despite the increasing reported violence against women, there is a sense of anxiety that security for citizens, especially women, is no more a thing to be asked for but can only be bought. The anxiety and anger that has emanated from the whole issue are based on the woeful track record India has with respect to providing a secure environment for its citizens rather than provision of paid security for the ultra rich.

The government should be more proactive in communicating and implementing innovative policies and initiatives to boost security for all its citizens, it should take people into confidence about the high priority the government ascribes to security of citizens. These measures, if taken earlier, could have toned down the criticism of this latest government decision. It is never too late for the government to hit the ground running in kick-starting a process, a movement, a policy discussion, a people’s participation in securing its citizens. Until it does this, such doling out of niche services to private individuals will back fire.