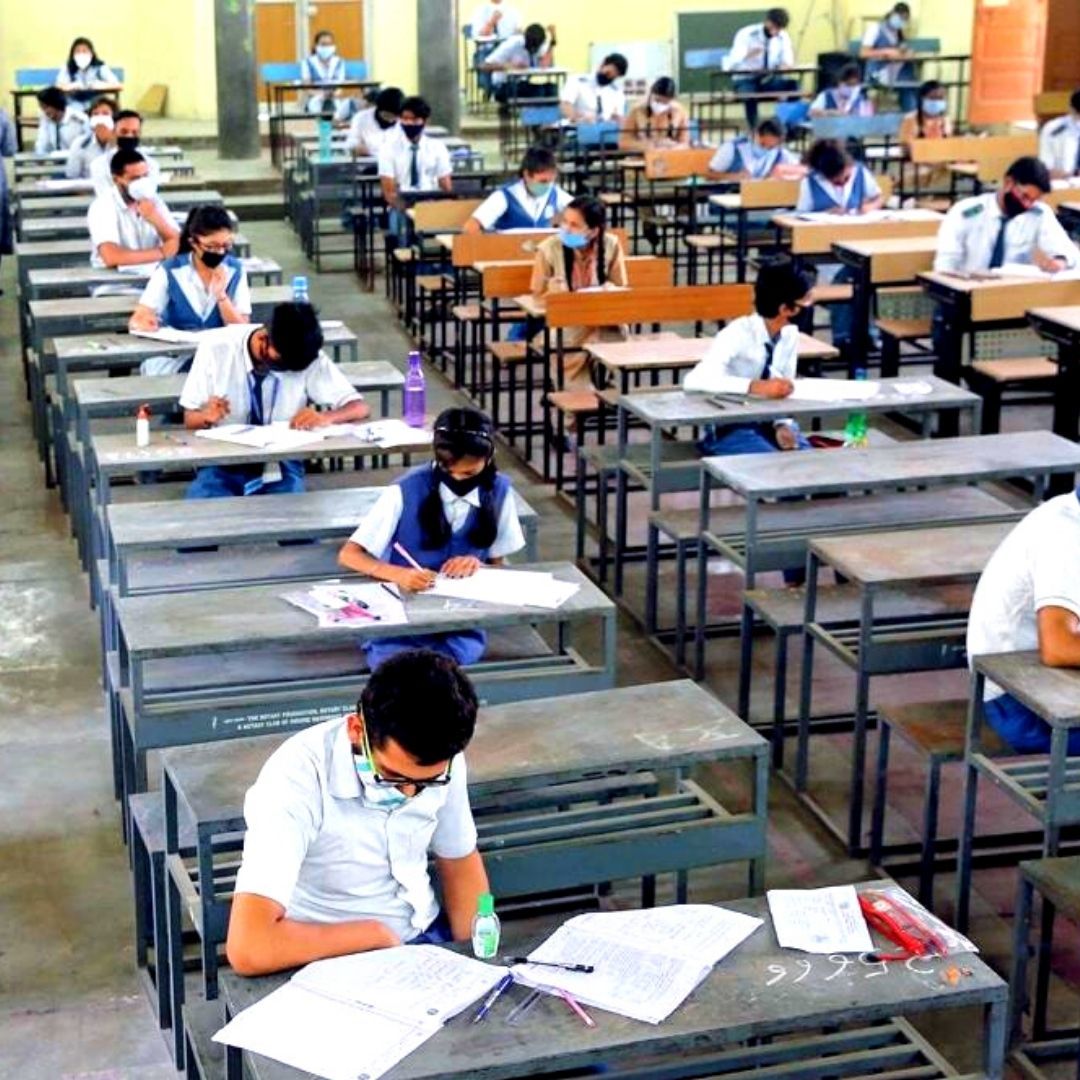 She is an Multimedia Journalism student, currently pursuing the course at Indian Institute of Journalism and New Media, Bangalore. Her interests is on reporting, editing, working on Adobe Premiere Pro, Photoshop, InDesign, Audacity.

The pandemic has impacted children's education as they have forgotten basic skills and the knowledge gap has widened. Moreover, the closure of schools in curbing the spread of coronavirus is still debatable.

A study by Azim Premji University titled 'Loss of Learning during the pandemic' highlighted that 92 per cent of children had lost specific language ability for at least one language compared to their previous class.

These abilities assist them in describing a picture or their experiences orally, reading familiar words, reading with comprehension and writing simple sentences.

Moreover, 82 per cent of children, on average, have lost at least one specific mathematical ability from the previous year.

What Did The Study Reveal?

The study conducted across five states tried to assess the impact of online education on basic foundational skills already learnt. It analyzed students from primary classes, standard 2 to 6. Skills like oral expression, reading fluency, writing skills and listening to comprehensions were assessed. Students have lost the ability to describe certain things in their own words and cannot identify certain words while reading. They have lost the ability to answer oral questions upon listening to a story and writing label names for self-created images.

Mathematical operations were another criterion that the study keenly addresses. Some students have lost the ability to read the numeral form of two-digit numbers from 21 to 30, while others have forgotten how to add two-digit numbers pictorially. Moreover, some have forgotten fundamental problem solving and identification of shapes and reading time from the clock.

Fifty-two per cent of class 6th children have lost the ability to work with fractions, while 60 per cent of them have forgotten how to classify angles in geometry.

What Do The Teachers Have To Say?

Teachers have been worried to see evident changes in children's learning as they started coming back to schools when they gradually reopened. They were overwhelming troubled to know about the learning loss students have suffered. The study stated that students who earlier excelled at reading text fluently are now struggling with basic questions. "I had a feeling that children would lose the habit of sitting in the classroom, and they would have had some loss of learning as they could not learn new things from their syllabus. But I never imagined that so many of them will also forget what they had learnt in the previous class," a teacher from Chhattisgarh was quoted in the study.

When students joined offline classes, it became difficult for teachers to go ahead with complex operations as they realized that the basic concepts were not clear amongst students.

Suggested ways to deal with the learning loss have been discussed wherein supplemental support. Framing bridge courses to overcome the loss during the pandemic and extended hours of learning could be important in overcoming the loss. Moreover, community-based engagements and appropriate curriculum materials would help work on students' foundational abilities. Furthermore, schools had started working on similar lines when children came for offline classes last year.

Covid-19 & School Closure: Needed Or Not?

Since the pandemic hit, there have been various discussions regarding the impact of closing schools in curbing the spread of the virus. Some experts have claimed that there is no significant evidence to prove that Covid cases have increased due to the opening of schools, while some have suggested that mass infections could be a case if schools are functioning offline.

Recently, the World Bank's Global Education Director Jaime Saavedra said there is no justification for closing schools because of the pandemic. Moreover closing schools should be the last resort if new waves come.

His team has been monitoring the impact of Covid on education, and they have stated that there is no proof that reopening of schools has increased the number of cases or if schools are not a "safe place", as reported by NDTV.

They connected the closure of schools to learning poverty which is the major outcome of shutting schools to prevent the spread of coronavirus.

Discussions around the ever-increasing education gap in India have been magnified due to the pandemic and closure of schools. Since many still do not have access to the internet or mobile phones/laptops, drop-out rates have increased. This, in turn, hints towards a massive blow to children's education in India.

On the contrary, various researchers and experts have stated that school closures could reduce infection rates. Moreover, children could catch the virus and thus transmit it to their grandparents or threaten other vulnerable people in contact, as Medical News Today reported. Instances of Covid clusters in schools and colleges have been coming up, wherein students are testing positive in large numbers.

Keeping in mind the learning loss incurred by the students, seeking answers to the feasibility of opening schools becomes more important. Recently, with the upsurge of omicron cases, state governments have announced the closure of schools and universities for two weeks or more. Hence, the impact of school closure on retaining knowledge could magnify.